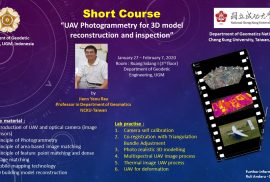 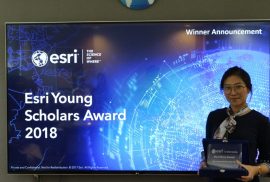 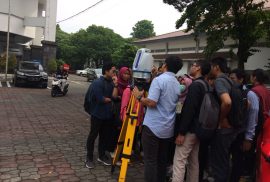 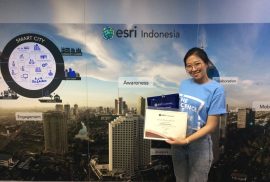 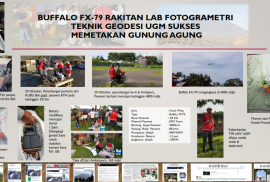 Gunung Agung is one of the most active volcanoes in Indonesia located in Karangasem regency, Bali. Mount Agung had an increased activity and on September 18, 2017 the Center for Volcanology and Geological Hazard Mitigation (PVMBG) officially raised the status of the alert into alert, as well as on 22 September 2017 rose again to alert. Residents and pets have been evacuated to spread to several evacuations. However on October 29, 2017 PVMBG officially downgraded its status from alert to alert.

Refugees living in evacuation with makeshift facilities, automatically will appear some diseases that attack the refugees. The government, especially the Dinas Kesehatan, also contributed to the handling of these issues, ranging from the health of the IDPs who must be maintained, the trauma healing after the disaster, and many refugees belonging to the vulnerable categories of elderly, pregnant women and toddlers. read more 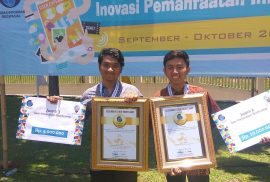